Open Letter from Visa to Cardholders and Merchants in Canada 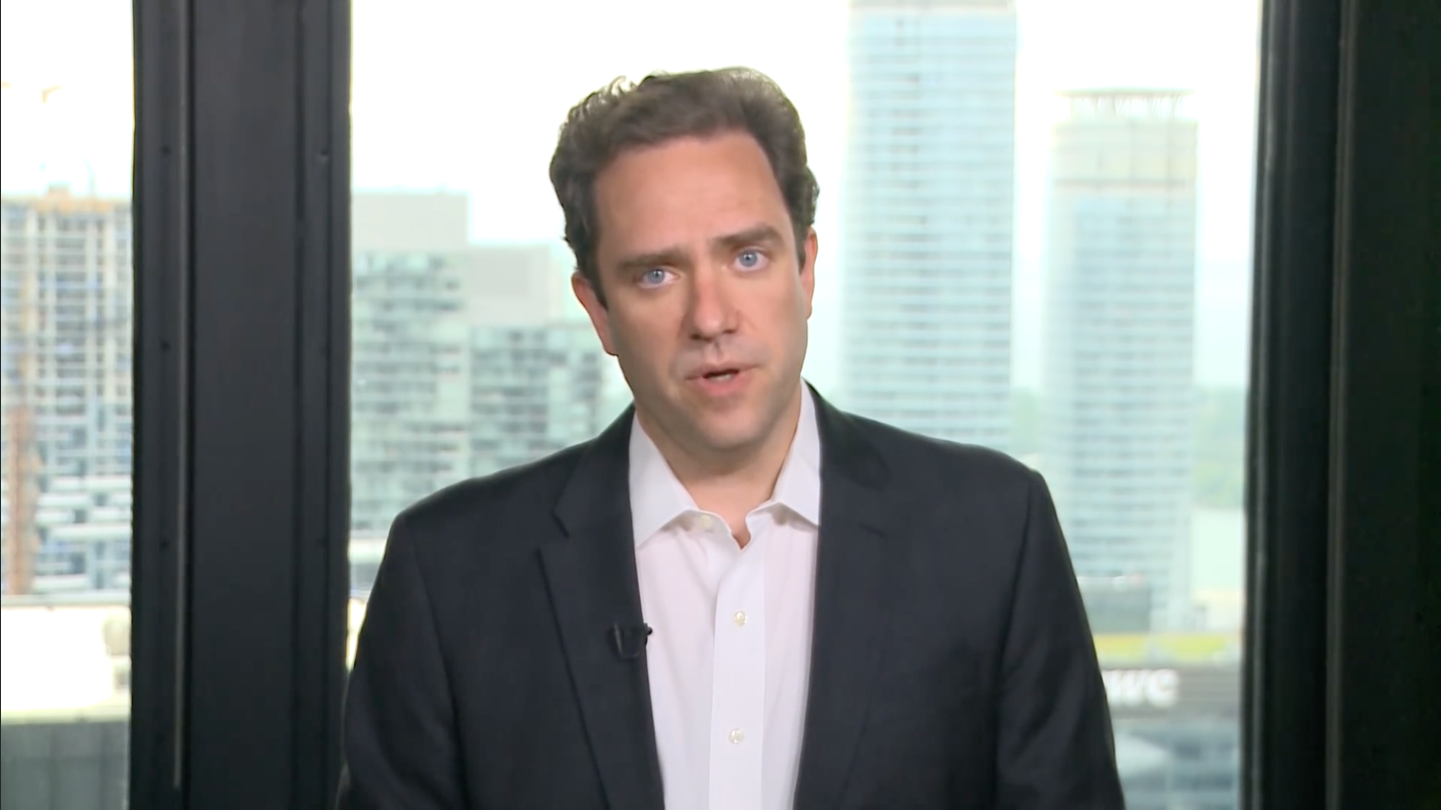 The Visa brand has always stood for choice and convenience. As our name implies, Visa cards are a passport to entry, a way for any shopper to make easy, secure purchases where and when they choose to.

In 2014 Visa entered into a voluntary agreement with the Federal Government in Canada to lower the cost of electronic payments to a reasonable and fair level.

We did this with the understanding that it would help all businesses, but in particular, small businesses and charities would benefit significantly.

We then lowered payment costs in line with this new agreement, and we monitor the situation regularly to ensure continued progress in fair pricing that benefits everyone. As part of this effort, Visa has been at the negotiating table with Walmart for several months trying to work out a fair and equitable cost in return for the continued acceptance of Visa cards in their stores.

Walmart has always been treated as one of our most important global partners and we have always recognized their scale in our relationship. Recently, we offered Walmart one of the lowest rates of any merchant in Canada. But Walmart is still demanding more. They believe that their cost to accept Visa cards should be much lower than all other merchants – lower than local grocery stores, pharmacies, convenience stores – and yes, charities and schools too.  And they are using their size and scale to give themselves an unfair advantage.

Now Walmart has initiated a public fight – something we never wanted – and they are using their own customers as negotiating leverage by stating that they will no longer accept Visa cards at Walmart stores.

Walmart is unfairly dragging millions of Canadian consumers into the middle of a business disagreement that can and should be resolved between our companies. We are disappointed in their actions. And we are concerned about the negative impact their decision to stop accepting Visa will have on loyal shoppers across Canada.

Visa is committed to doing everything reasonable it can to ensure Canadians can use their cards everywhere they wish to shop – including at Walmart stores.

And we commit to Canadian merchants – large and small – that our 2014 agreement and Visa acceptance – continues to benefit you and your customers.