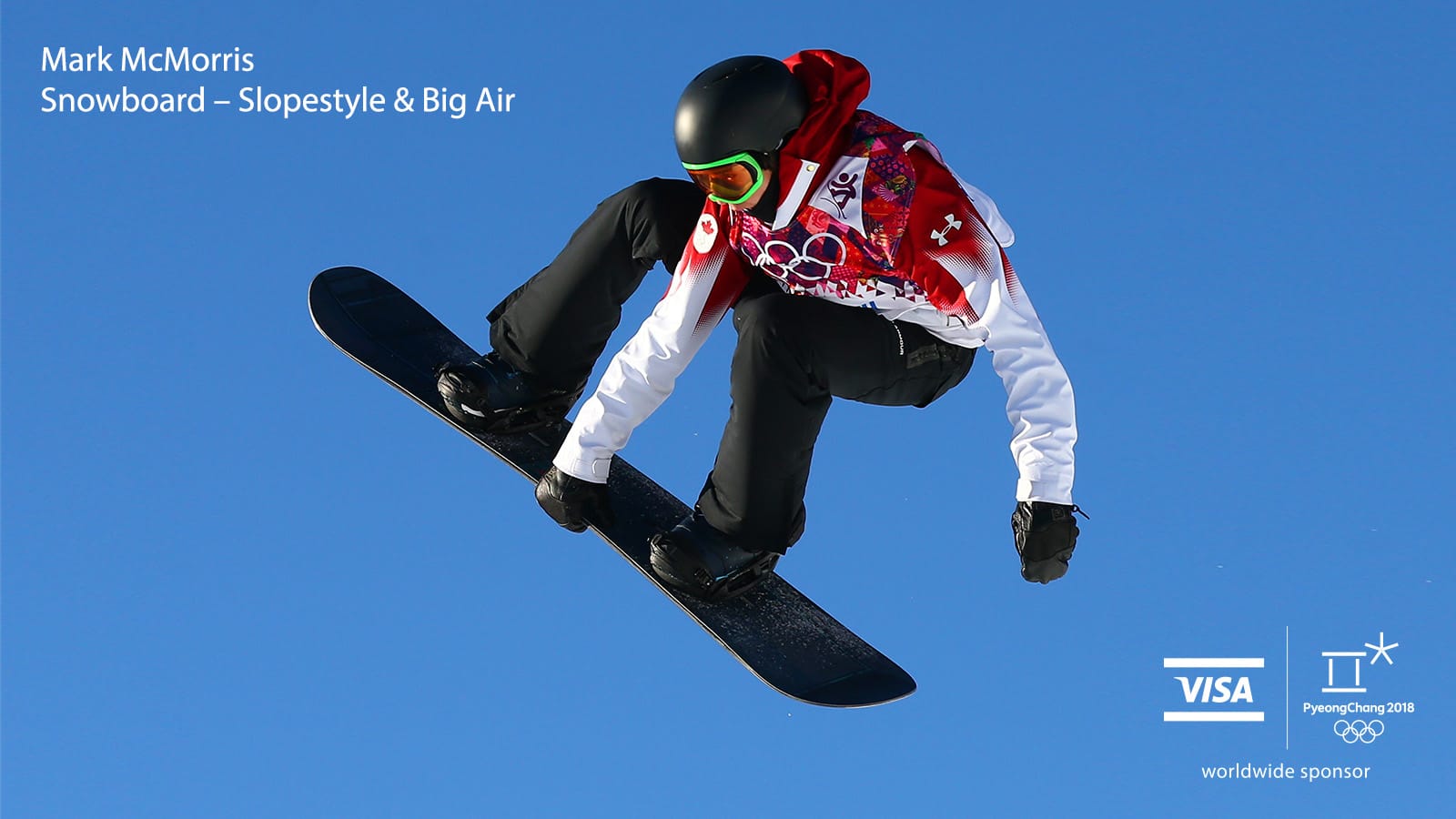 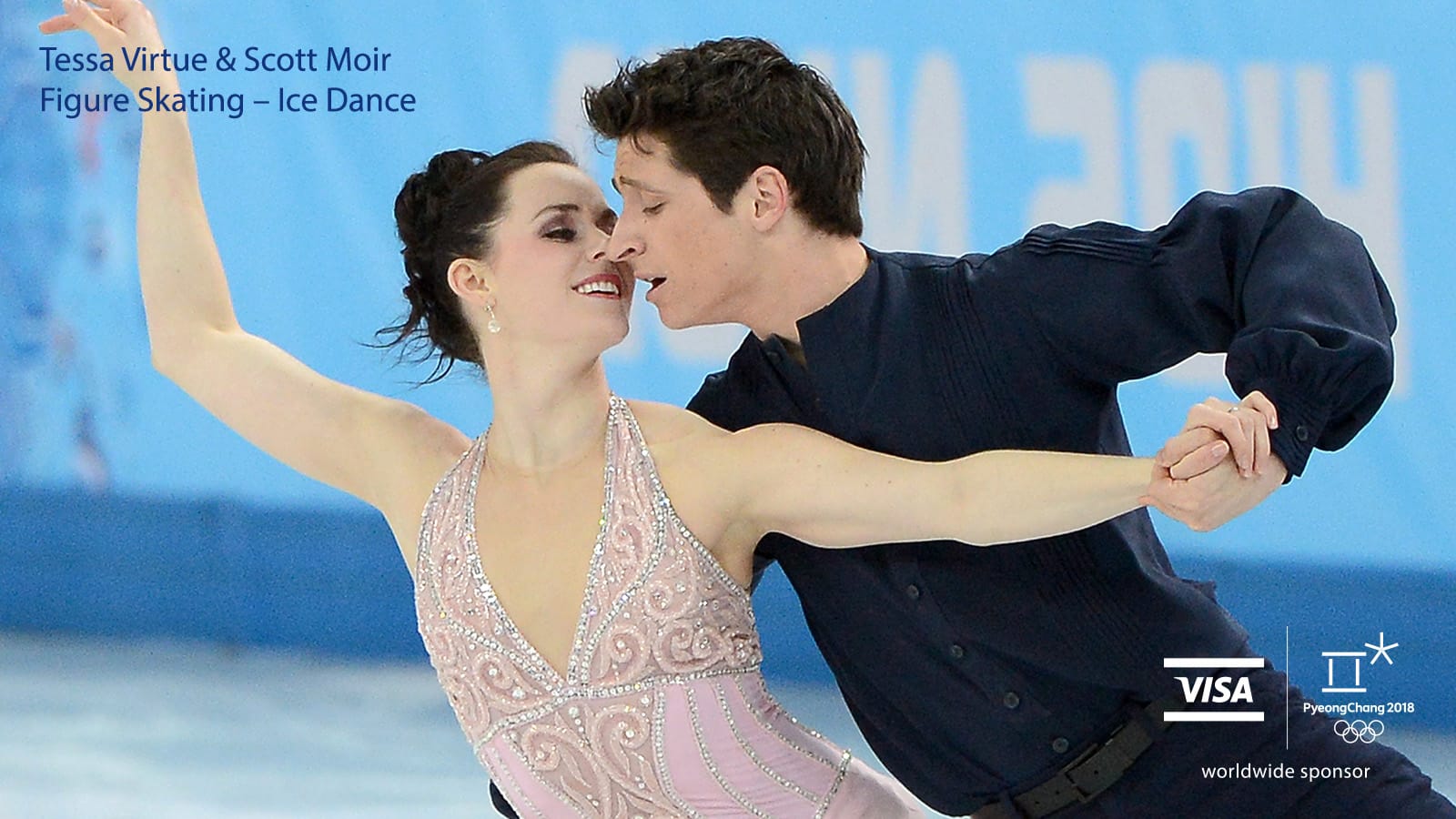 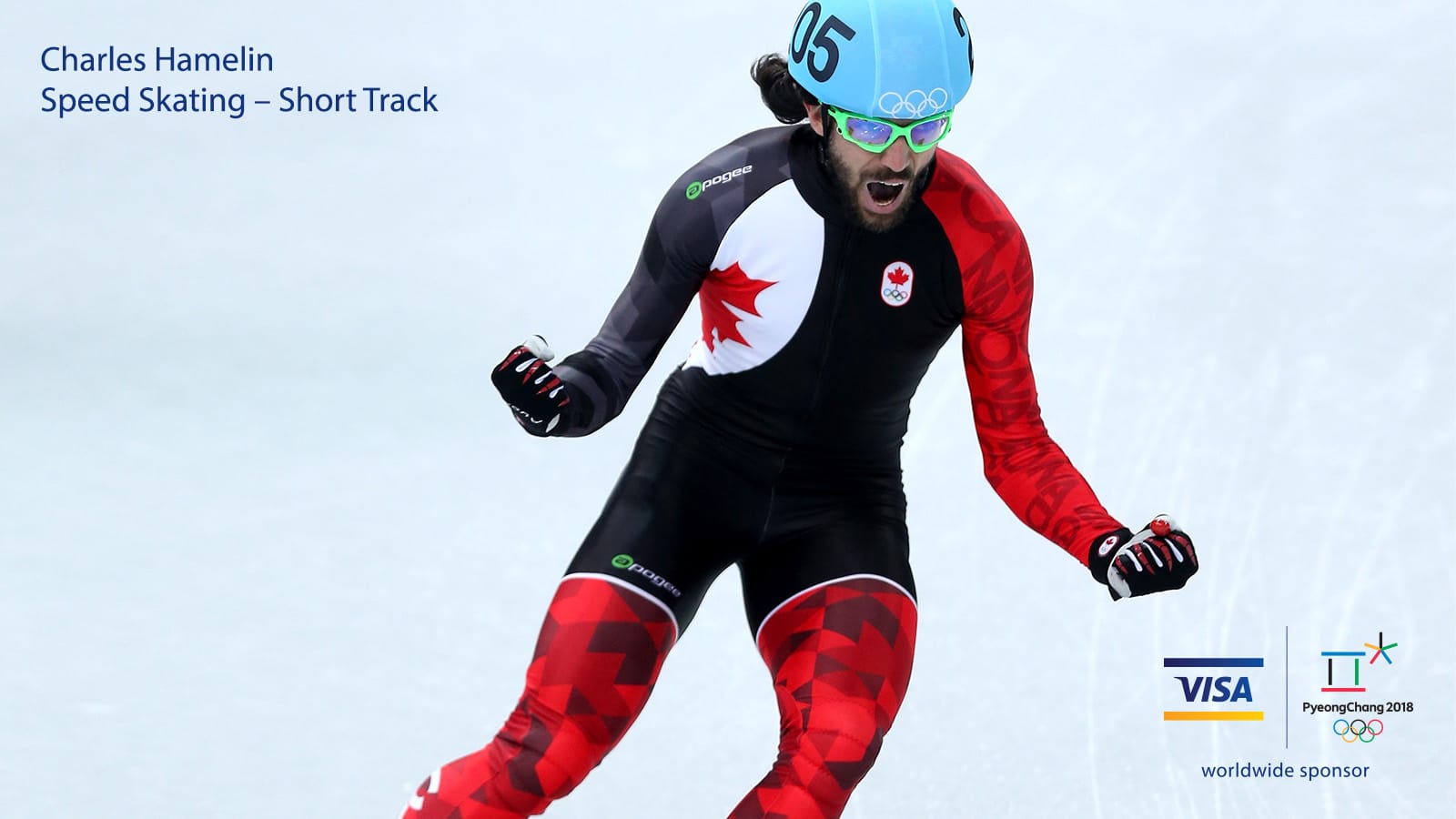 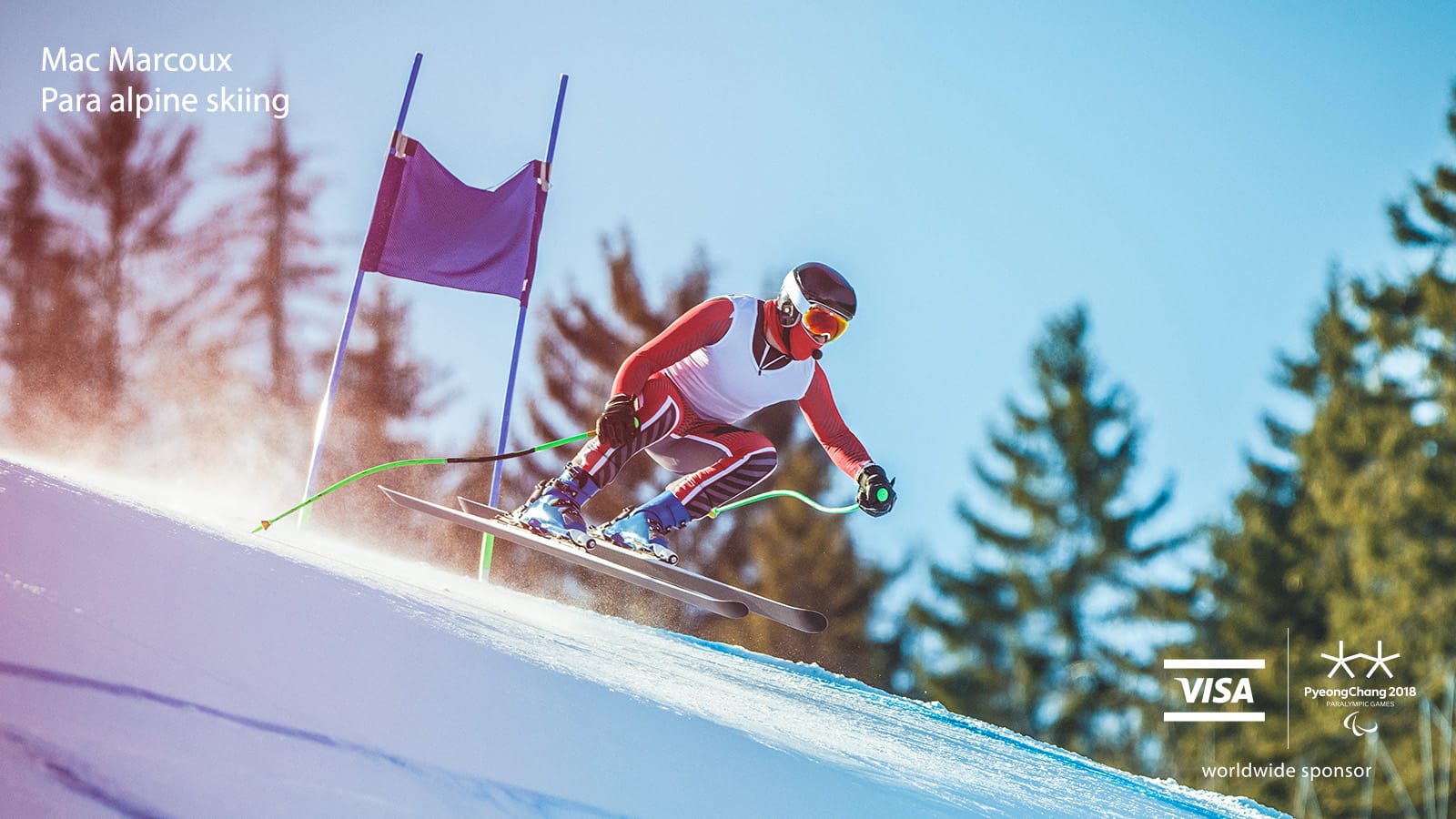 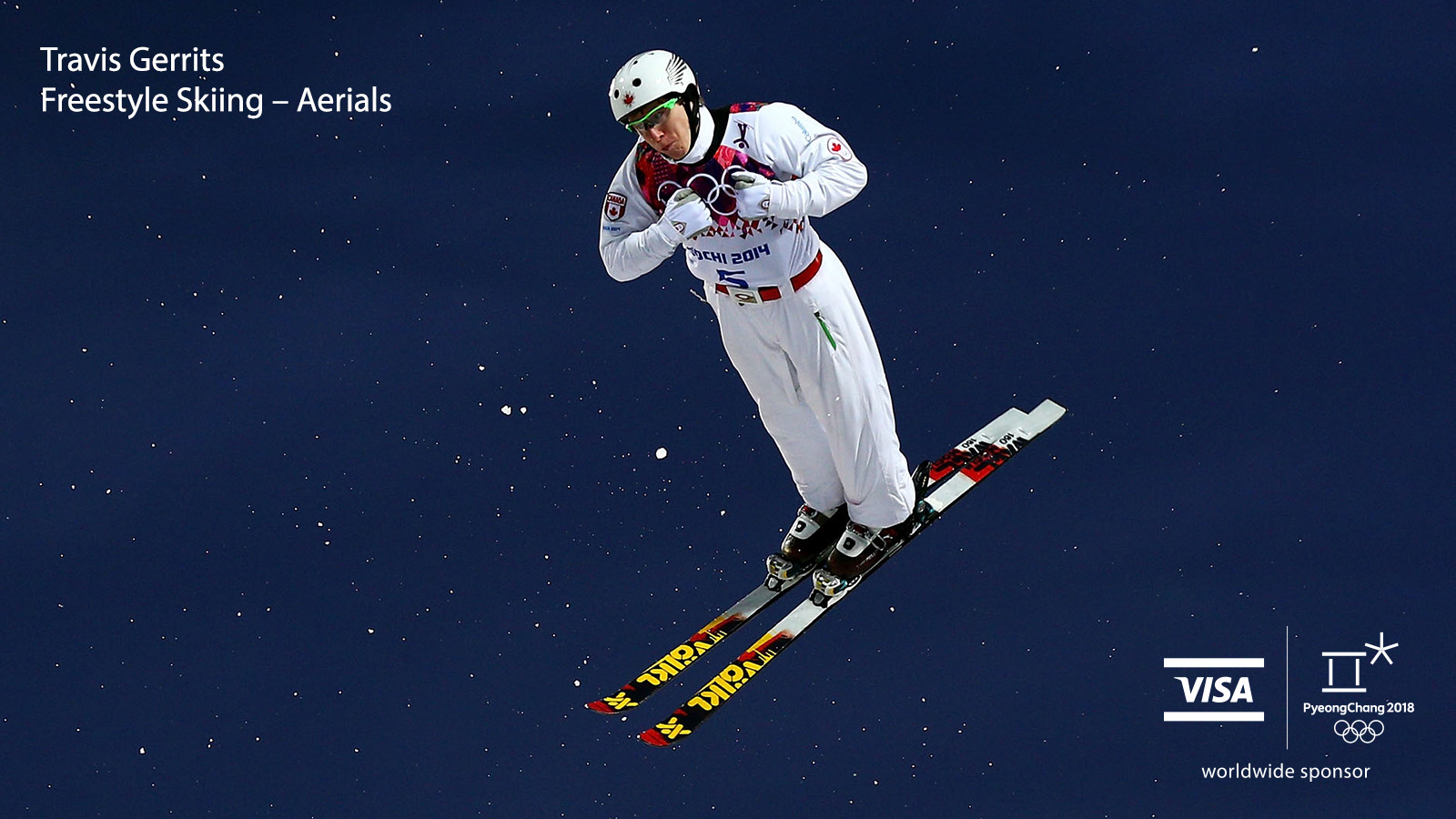 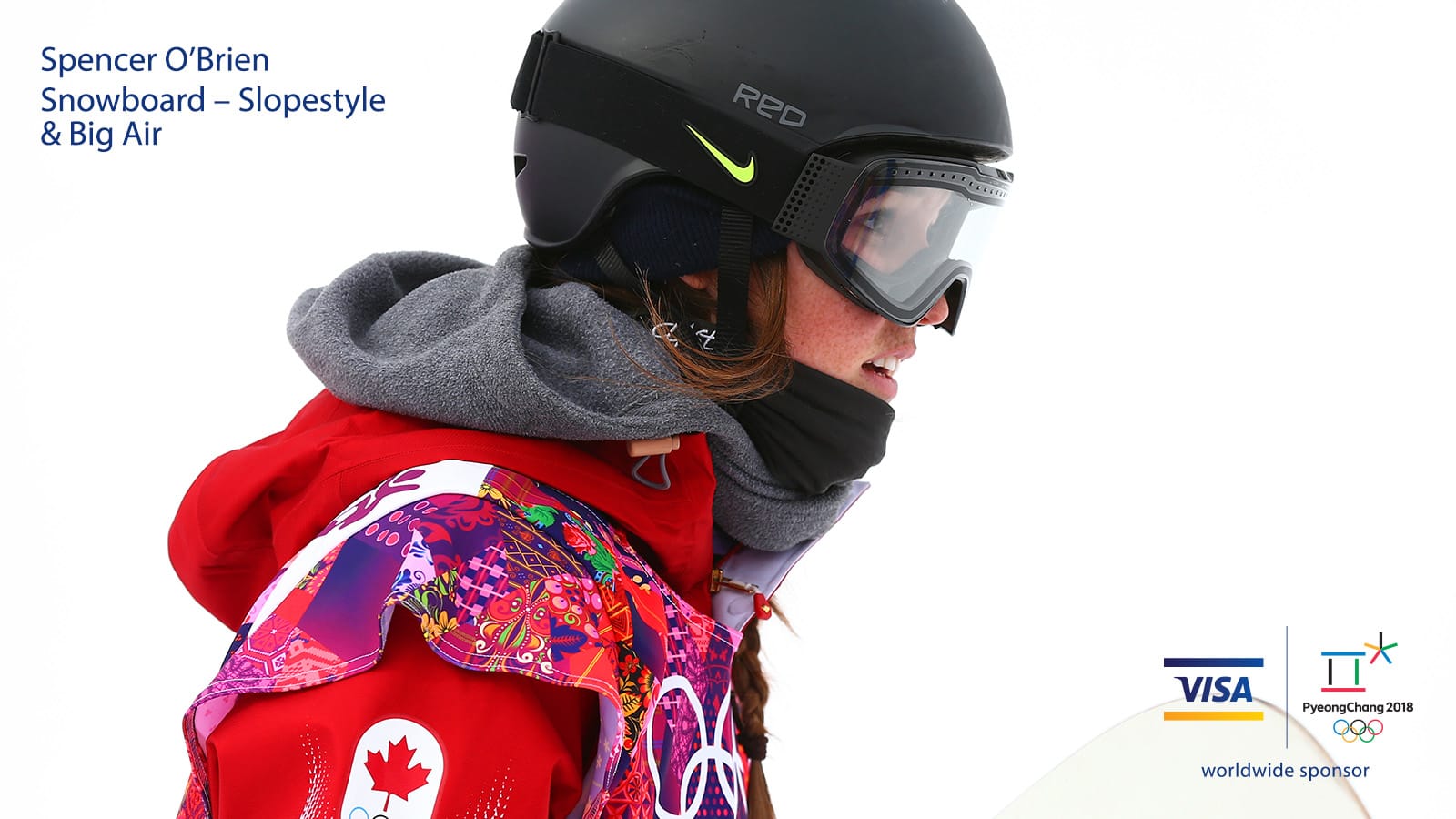 TORONTO, ON – SEPTEMBER 20, 2017: Visa (NYSE:V) today announced its global Team Visa roster for the Olympic and Paralympic Winter Games PyeongChang 2018, comprised of over 40 Olympians and Paralympians from 17 countries, including Mark McMorris, Travis Gerrits, Charles Hamelin, Mac Marcoux, Spencer O’Brien, Tessa Virtue and Scott Moir. This team of Olympic and Paralympic hopefuls represent a diverse group of individuals representing a range of sports, from snowboarding and speed skating to ski jumping and figure skating.
A global Olympic partner for more than 30 years and Paralympic partner since 2003, Visa founded its Team Visa program in 2000, with the aim of providing athletes with the tools, resources and support they need to achieve their lifelong dreams, both on and off the field of competition, regardless of their origin or background. Today, Team Visa is unified by athletes who embody Visa’s values of acceptance, partnership and inclusion, with athletic talent matched equally by their character.
“We are excited to welcome all of our Olympic and Paralympic athletes to Team Visa and we think this roster is the perfect embodiment of what the Visa brand stands for, as these athletes push boundaries every day in everything they do,” said Brenda Woods, Vice President of Marketing, Visa Canada. “Team Visa athletes remain at the heart of Visa and we are excited to cheer them on in their pursuit of Olympic and Paralympic Gold in PyeongChang.”
The following Canadian athletes officially joined Team Visa ahead of PyeongChang 2018:

Additional Team Visa athletes from around the globe include:

Tickets are currently available for purchase directly through the PyeongChang 2018 ticketing website for residents of Korea (including registered Non-Koreans residing in Korea) or through PyeongChang 2018’s Authorized Ticket Resellers for international residents. Starting in November, tickets will also be available on sale at outlets and main ticket centres in Korea. For more information on PyeongChang 2018 tickets, please visit: https://tickets.pyeongchang2018.com.